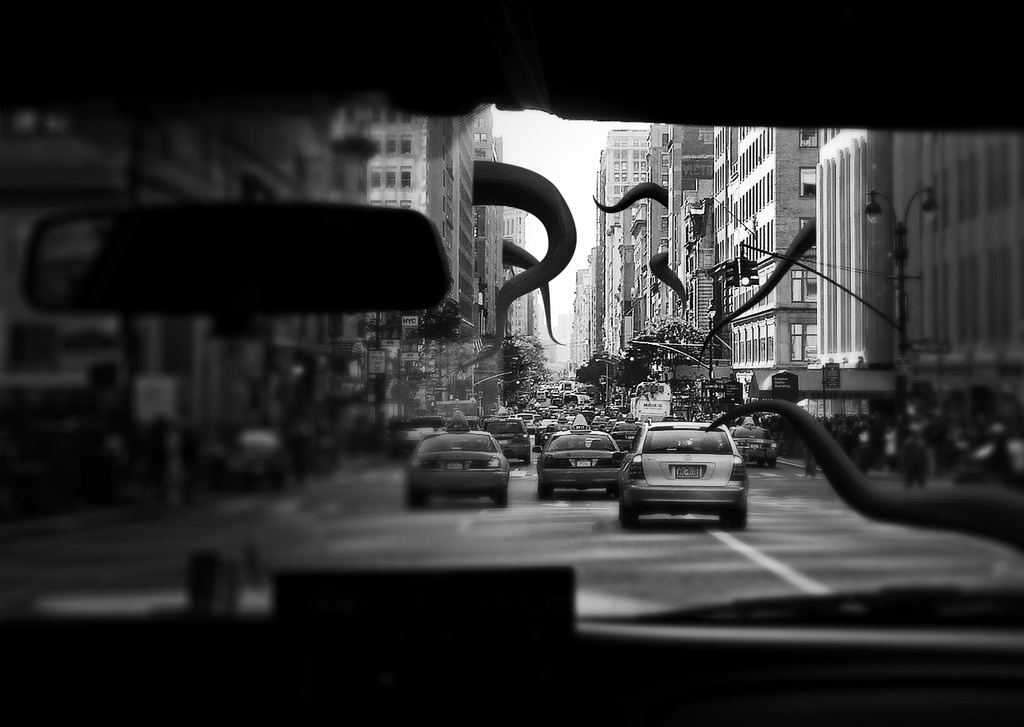 Designer Anthony Hibbert designed series of postcards , which shows, the tentacles of the monsters deal of architectural structures in Manhattan, New York.

He called his series “Holidaying Horrors“. Anthony says, that “amongst other things the images are meant as a joke, even if I was the only one, who laughed”. His basic idea is that when giant monsters smash up buildings in movie’s it’s just that they’re quite fond of them and don’t know their own strength. He likes to call them building huggers. 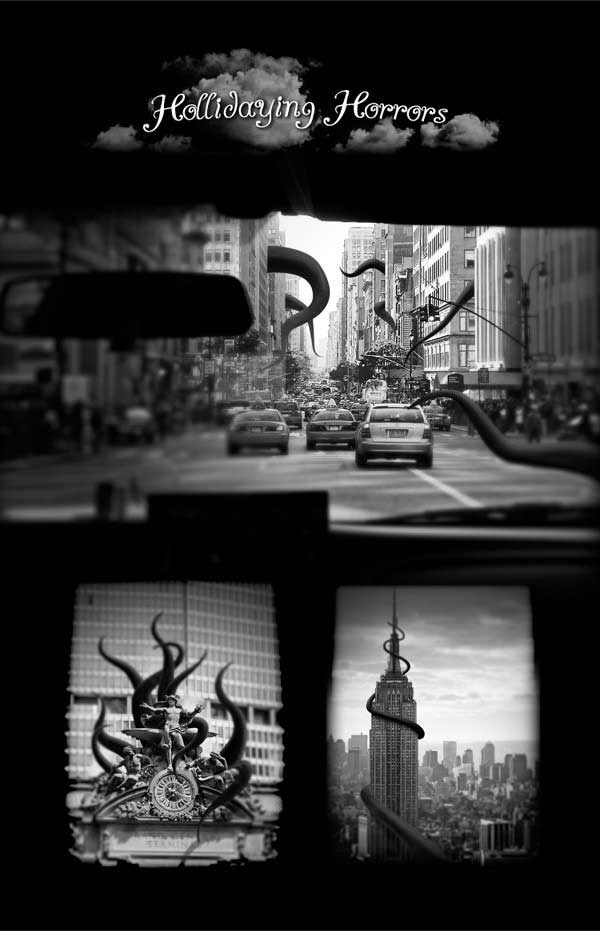 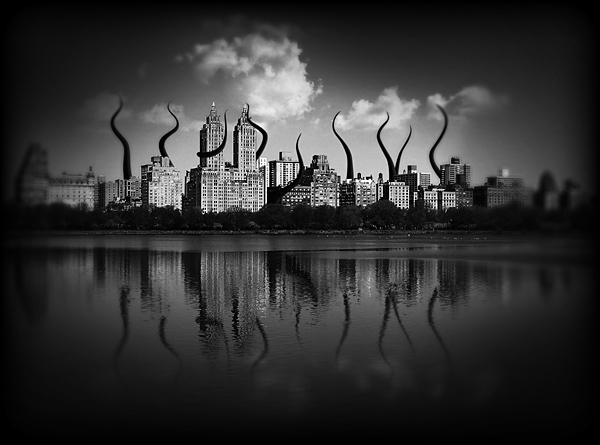 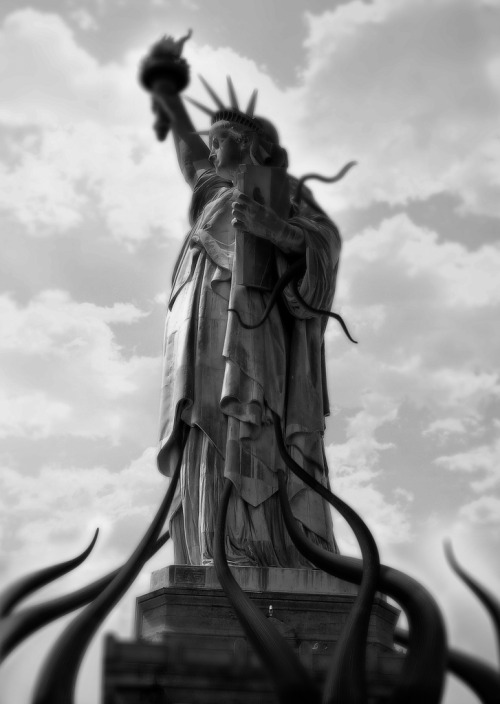 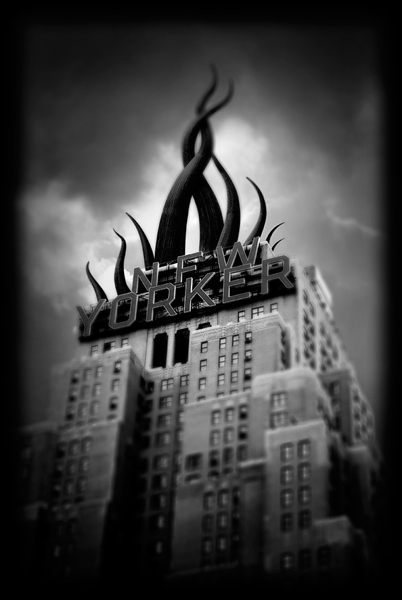 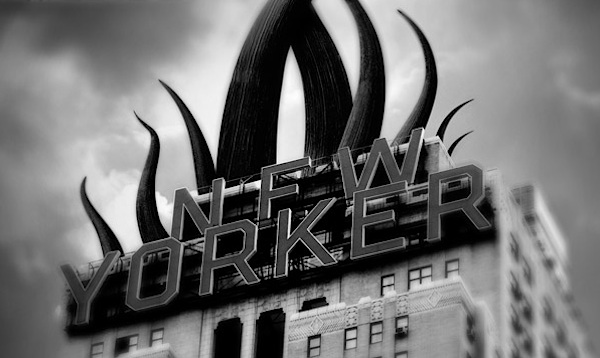 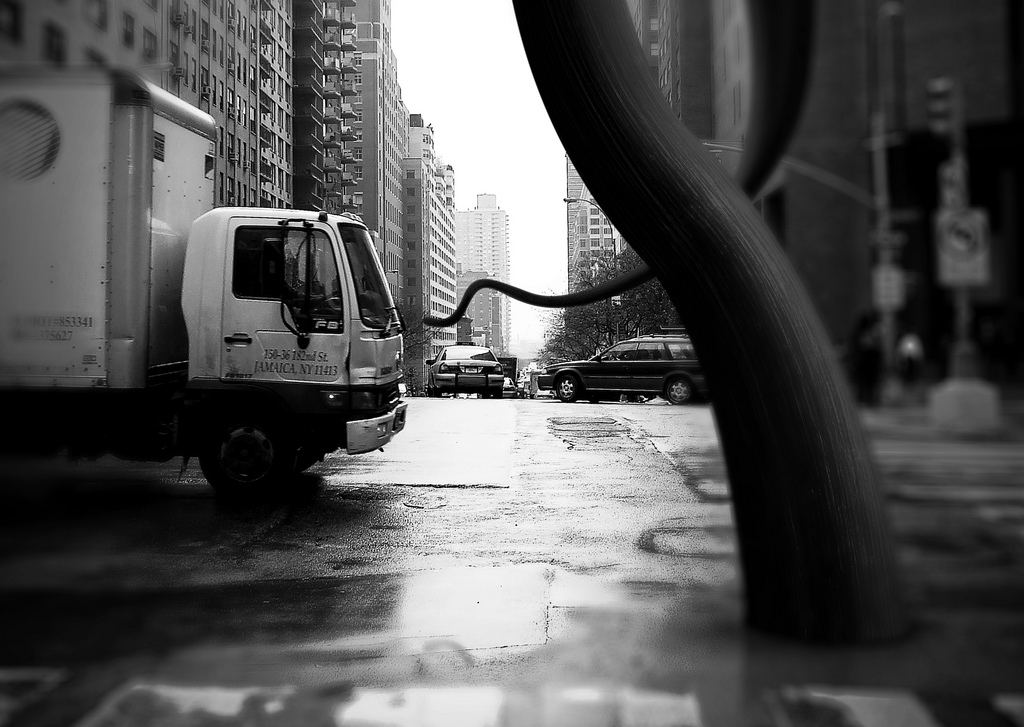 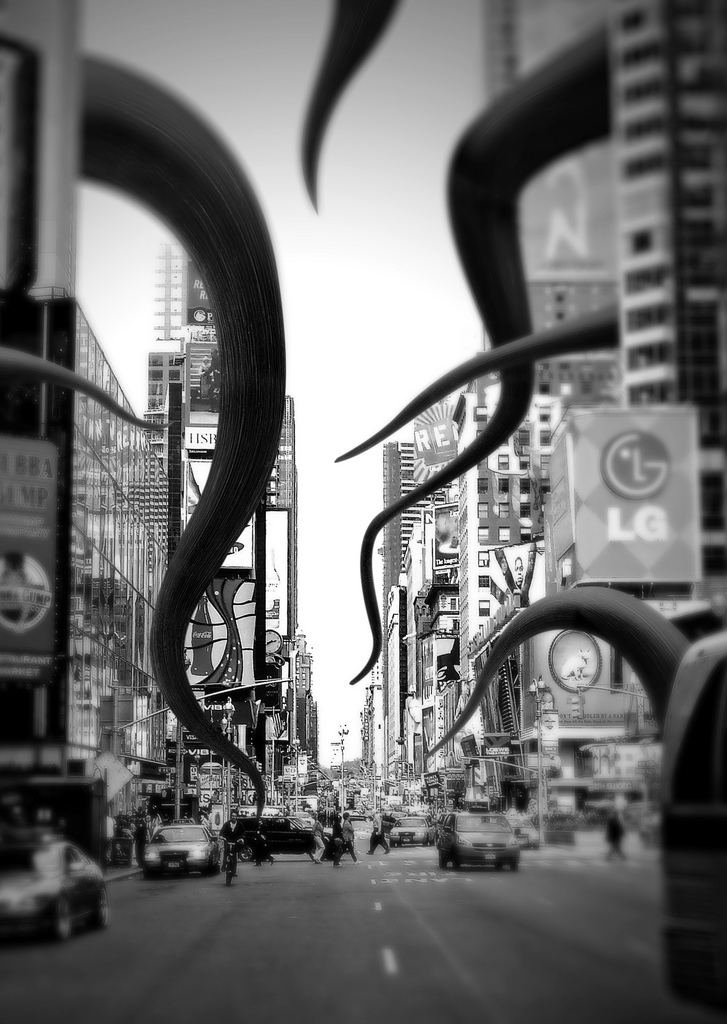 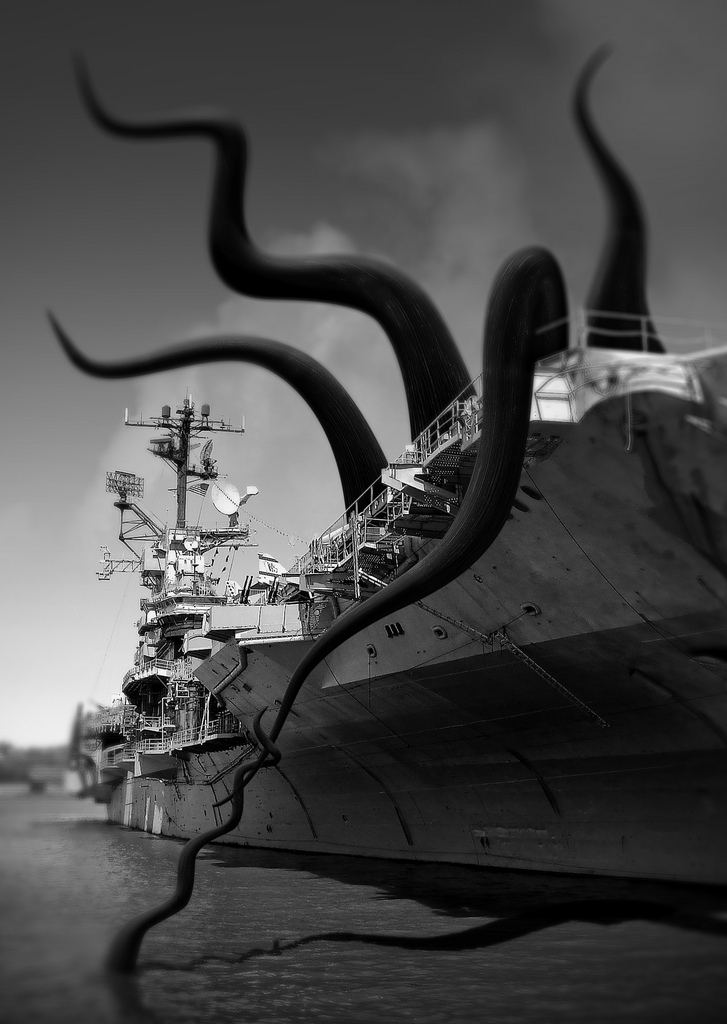 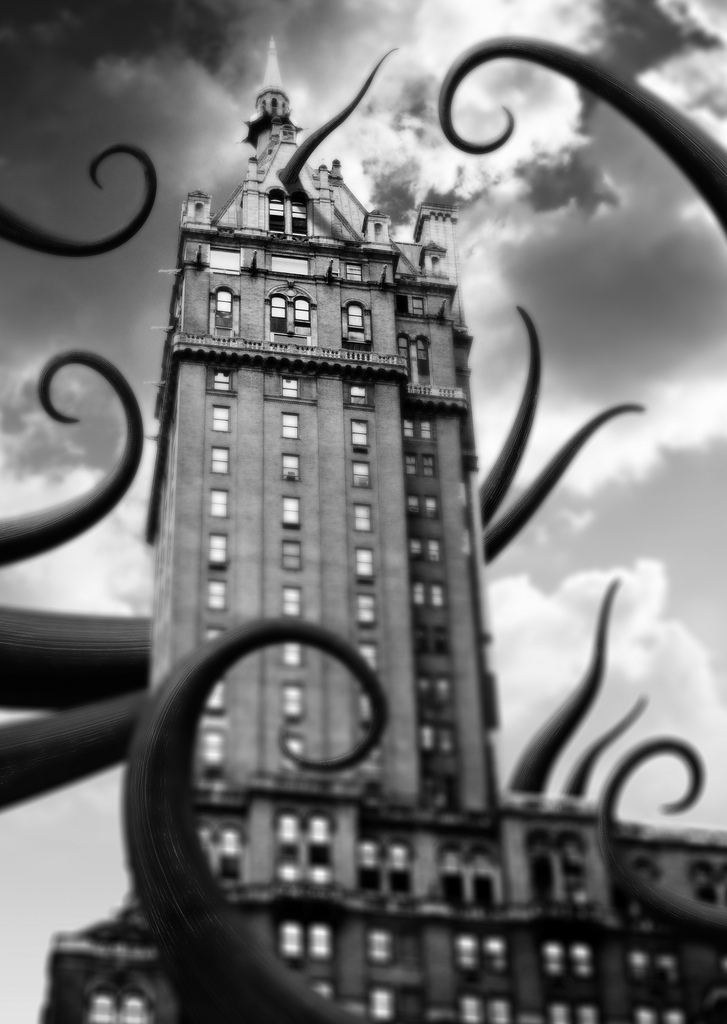 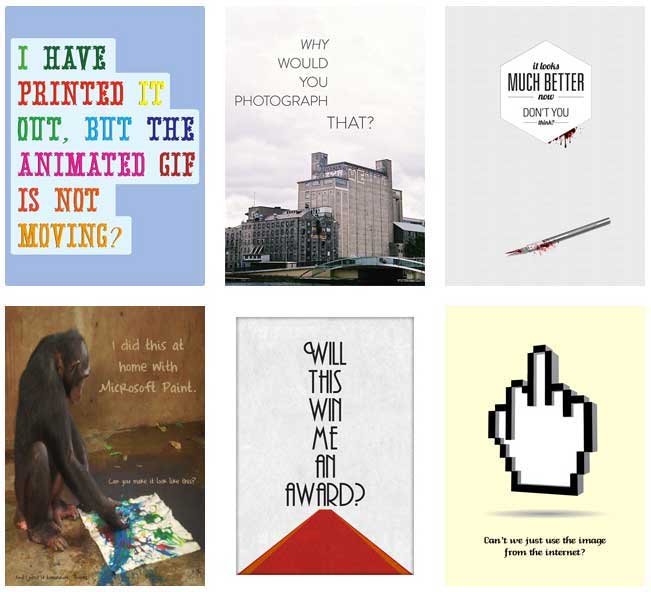 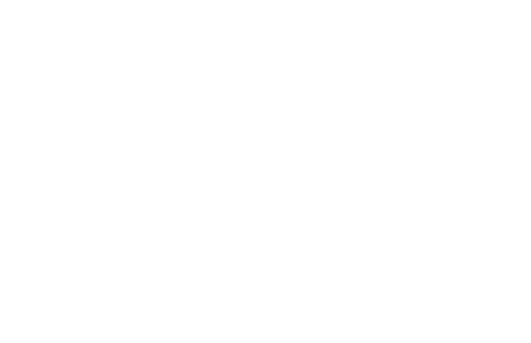